Agitating doctors continued the strike for third consecutive day against the National Medical Commission bill (2019), however, they have resumed emergency services. In the meanwhile, thousands of patients faced difficulty in hospitals across the city because OPDs were closed. 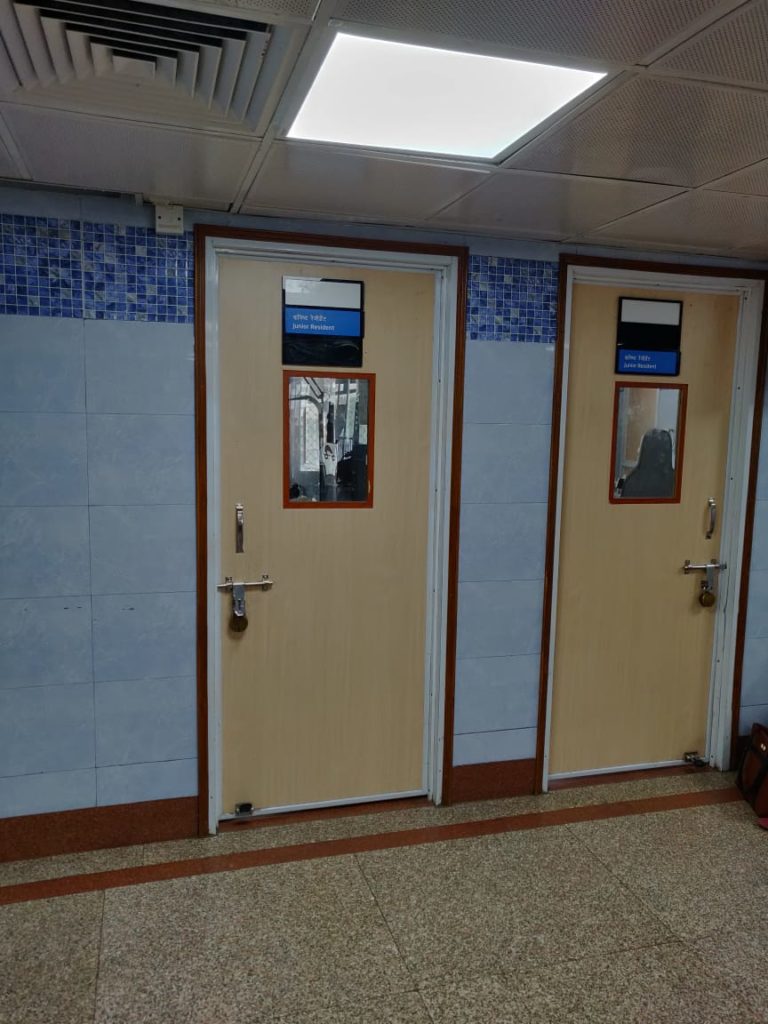 Resident doctors from all government hospitals including AIIMS, Safadrjung, Lok Nayak, RML hospital among other big hospitals boycotted their work and staged a massive protest against the NMC bill.

Union Health Minister, Dr Harsh Vardhan called NMC bill the biggest reform of medical education in his opening remark of Parliament debate over the bill. NMC bill will replace the Medical Council of India (MCI) to bring reforms in the healthcare sector.

Earlier in the day, representatives from Federation of Resident Doctors Association (FORDA), AIIMS and Safdarjung Hospital met Dr. Harsh Vardhan. Doctors discussed the content of the NMC bill with the minister. However, doctors were still not convinced by the explanation of the health minister.

Watch | Why Doctors Are Against NMC Bill?

According to Dr. Sumedh Sandanshiv, President, FORDA: “The NMC bill is poorly drafted. It will have detrimental effects on the future of healthcare of the nation. We are uncertain on entrance exam for post-graduate courses/NEXT (section 15). The bill will provide limited license to practice modern medicine as Community Health Providers”.

Adding to the ambiguity in the NMC bill, Dr. Prakash Thakur, RDA- President of Safadrjung hospital told TheHealth, “First of all, NMC is anti-patient and anti-doctor bill. As per section 10 of the NMC bill, it will open the gate for undue favor to the private medical colleges/ unaided universities by decreasing the number of seats under controlled fees structure from 85% to 50%.”

Doctors say that the NMC bill will decrease the representation of elected members from 75% in MCI TO 20% in NMC. Also, it will give the power to the central government to override the decisions/recommendations of NMC and autonomous Boards constituted under section 45.

While speaking to the media, Dr. Harsh Vardhan informed that he has urged the resident doctors to call off the strike in favor of the patients. He said, “I have tried to resolve all the misunderstandings and doubts of resident doctors related to NMC bill. The NMC bill is in the interest of doctors, patients and blessings for aspiring medical students. In the coming years, people will thank Prime Minister Narendra Modi for this revolutionary and historic NMC bill.” 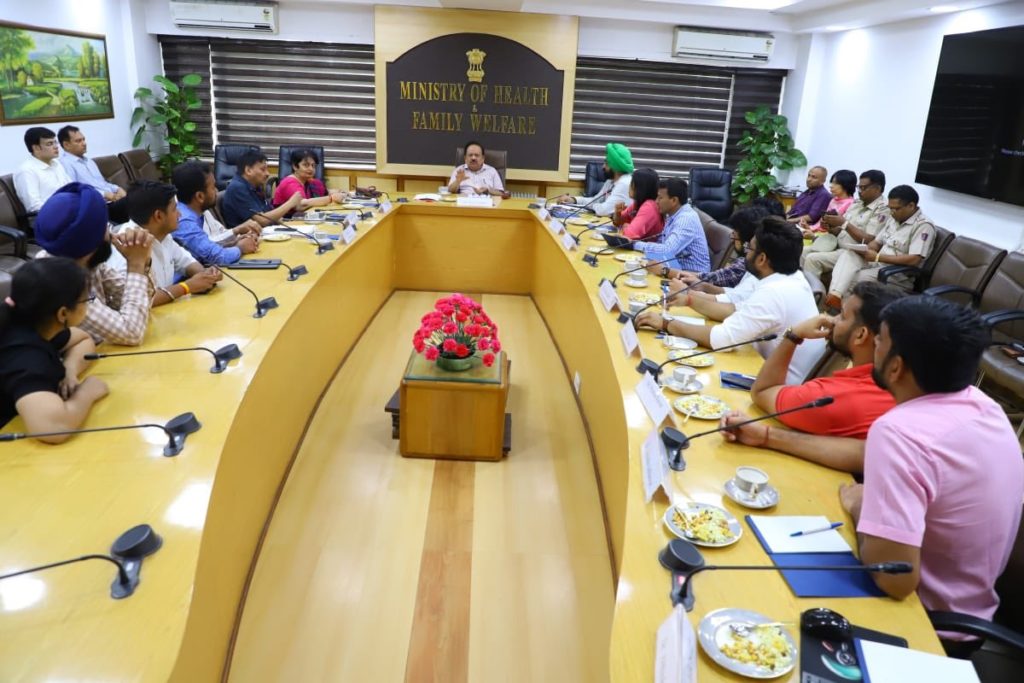